MAW Productions Studio is finally up and running! For a long time, you guys have seen us at conventions, online, speaking at schools or churches, and doing panels as a collective unit. But, we have never had an online home that brought all of us together into a collective unit. This is what MAW Productions Studio is. It’s our home. It’s a place where our collective properties can come together and share in the fandom of comics, movies, puppetry and pop culture entertainment while celebrating independence in the media.

At the heart of the studio is the creation of great artwork through fun and friendship. We strive to bring the fun back into comics and graphic novels and promise to extend the joy we have in creating the work to our audience. 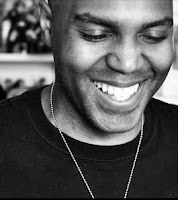 Optioned for motion picture, Jetta: Tales of the Toshigawa was created in 1985 by Martheus Antone Wade, a graduate of the University of Memphis. Martheus’ love for martial arts, along with his talent as a graphic artist, was a natural fit for creating the characters and storyline. He then began his carrier as an intern at Signature Advertising. After completing his internship, Martheus worked as graphic designer. After two years, Martheus struck out on his own as a freelance graphic designer and illustrator working with companies such as the Radison Hotel, Trust Marketing, Senior Services, The YWCA, The Girl Scouts Council of the Mid-South, and Special Olympics.

He has illustrated for Maximum CNG, Bloodstream for Image Comics, Shooting Star Comics, Chaos Campus for Approbation Comics and Andrew Dabb’s Slices just to name a few. Recently, he has worked on such titles as Action Man and Nanovor for IDW, Bad Girls Club for the Oxygen Network, Adventures of the Boobie Watcher from Universal Pictures, and illustrated, wrote, and produced a comic book crossover with his title character, Jetta, and William Tucci’s, Shi. His work has been seen used for the movie Role Models from Universal Pictures as well as the instructional DVD and book, Hi-Fi Digital Color for Comics available from IMPACT Publishing. 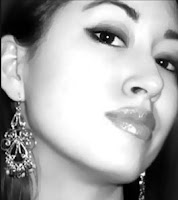 Janet is co-everything in MAW Productions. Not only does she help write the storylines, she also creates characters, compose pin-ups, and meticulously inks ( it’s NOT tracing!!! ) the pages to the comic books. Having lived the early part of her childhood in Japan helps contribute to some of the research put into Jetta: Tales of the Toshigawa. Her interestes include photography, anime, kickboxing, Hello Kitty, and sleeping. She has a degree in graphic design and interactive multimedia… 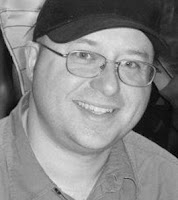 Kevin L. Williams is a cartoonist/puppeteer, using these complimentary forms of entertainment as a means to spread humor and inspiration to his audiences. His creation, Muley the Mule, has been published in Muley Comix for many years in newspapers, international journals, comic anthologies, a collection of comic strips, and commercials. Other than in print, Williams’ Muley the Mule has also made many live appearances for shows, including appearing on national television, live appearances internationally, on radio (yep, on radio), and hosting shows such as Oscar Night America and events for charities like the Ronald McDonald House (who named him their Official SpokesMule).

Kevin has also taught puppetry and cartooning, imparting many details of both crafts to young and old alike.


SO! What’s NEW with the NEW SITE?


We are all about independence in the comic book industry. So, we will be bringing you tutorials on how we do things in the studio. Ever wanted to know how we start our writing process or how production moves from person-to-person to create a finished book? This is the place to find out. Writing tutorials! Art tutorials! Puppetry Tutorials! You name it, we’ll have it.


As an extenion of our tutorials, we will be bringing you video of what happens behind the scenes at our production meetings and convention road trips. This is an up close and personal look at what makes us MAW Productions and (better still) a family! 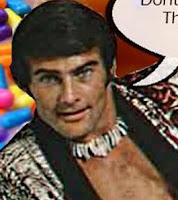 
What are we reading? What do we think is cool? Our web correspondent, Larry Zankowich, will be letting you guys know what we find as CERTIFIED COOL! Look at this guy! He should know what Certified Cool is!!

Every Friday at 9:00 pm (central standard time), we will be hosting a live chat through our facebook fan page. Join by clicking the link below and speak your peace.


We’ll have exclusive deals on all of our publications and merchandise as well as the low-down on appearances and work-in-progress art!

Join our community and be a part of this indy movement!

Looking forward to seeing you all on the interwebs!!
MAW Productions Crew 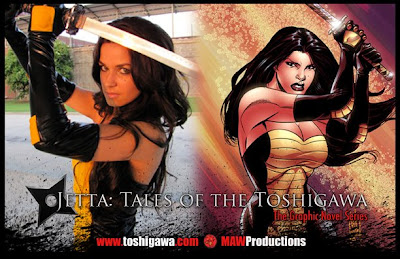 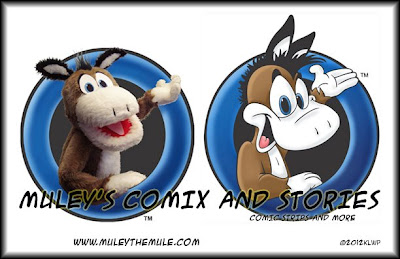 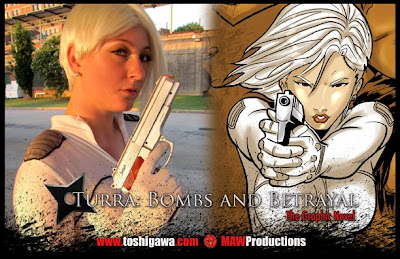 Posted by MAW Productions at 1:09 PM