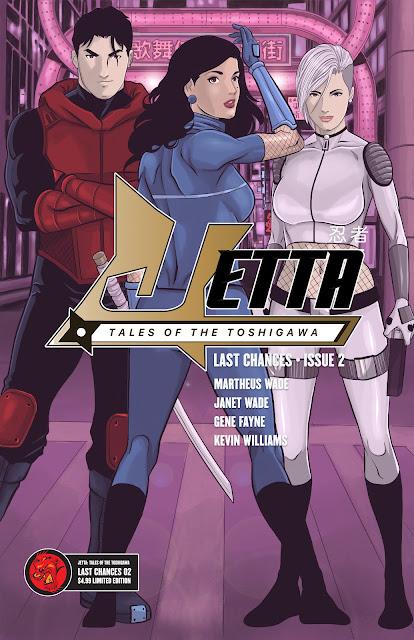 The Toshigawa clan has long guarded Japan from the shadows. Now, emperor of Japan, Terminus, wants to destroy the remaining members of the Toshigawa clan. The only person that can stop him is his daughter, Shianndrea!

But before she can flee to America and continue her training, she has to deal with the formidable Desai and attempt to rescue her friend from his clutches. However, Shianndrea and Turra have been pitted against their own ninja clan as the Toshigawa strike force move to bring the two back to headquarters. Enjoy issue 02 in print or digital now!

Posted by MAW Productions at 4:58 PM No comments: 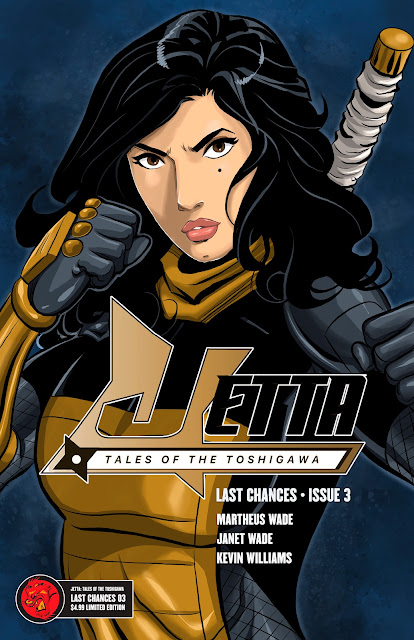 The stage is set as Shianndrea , Turra and Kim make their way to the formidable Desai's castle in a desperate attempt to rescue her friend, Kristen, from his evil clutches. Little does Shianndrea know that the evil samurai lays in wait for this inevitable confrontation with the ninja princess.

Jetta: Tales of the Toshigawa 3

Posted by MAW Productions at 4:45 PM No comments: 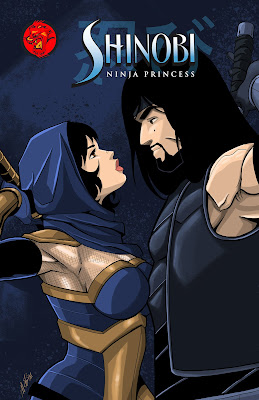 Shainndrea Toshigawa feels the weight of responsibility fall on her shoulders as the Dark Tournament begins. However, Ryuichi tells her a story of how her mother and father fell in love under the heat of competition. Will history inspire Shianndrea to lead her team to victory?

Posted by MAW Productions at 3:41 PM No comments: 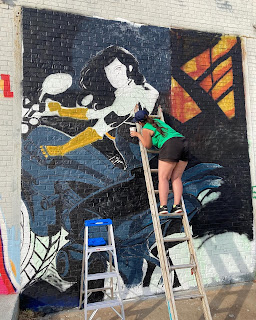 Janet, Martheus, and Anakin seek to help Beautify Memphis during the Paint Memphis Festival. See their progress and process here! Don’t forget to Like, Comment and subscribe to get art tips, and see all of the shenanigans!

Posted by MAW Productions at 4:58 PM No comments: 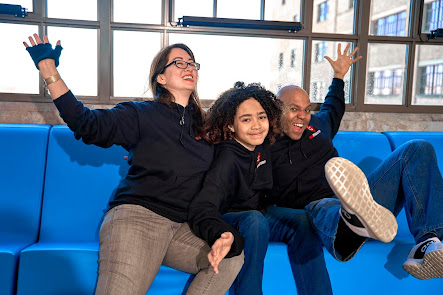 We had an awesome time at Cape Anime Con last weekend. Thanks to the good folks running it for bringing us out as featured guests. We also got the opportunity to meet The Black Mastodon Ranger, himself, Johnny Yong Bosch.

If you missed us did not get the chance to pick up our newest books or art prints, grab them in our store and bring them to our next con showing at Anime Blues Con in June! See you guys there.

Posted by MAW Productions at 4:28 PM No comments: